New patch for Alterac Valley with a lot of cool hotfix! New diminish return for honor gain, AV premade fix and so on.... Check this out!

We’ve prepared a collection of improvements that we’re going to make to Alterac Valley in WoW Classic over the next few days. Our goal is to make surgical adjustments that address some of the more prominent pain points and unfortunate behaviors, without cracking open the substance of the battleground.

As Soon As Possible

We’re working on a hotfix that will go live soon that will make honorless targets unlootable. This is intended to further discourage camping the starting caves as an efficient activity.

Several concurrent adjustments should positively affect the initial state of each instance of Alterac Valley:

Alterac Valley will now allow parties of up to 5 players to queue together. When a party queues together, they will be placed into the same battleground.

There will no longer be a number in the name of the battleground in the “Join Battle” screen.

We’re fixing a setting that allowed the battleground to start with as few as 20 players on a team.

Soon After the Weekly Honor and Raid Reset

Finally, we’re updating the calculation of diminishing returns to match patch 1.12 of original WoW. When WoW Classic first launched the Honor System, we made the decision to decrease Honor by 25% per repeated kill. With world PvP being the only option for obtaining Honor at that time, this made sense. Now, PvP has primarly moved to battlegrounds where repetitious engagements can happen with much greater frequency. Starting next week, Honor will now decrease by 10% per repeated kill in both battlegrounds and world PvP. 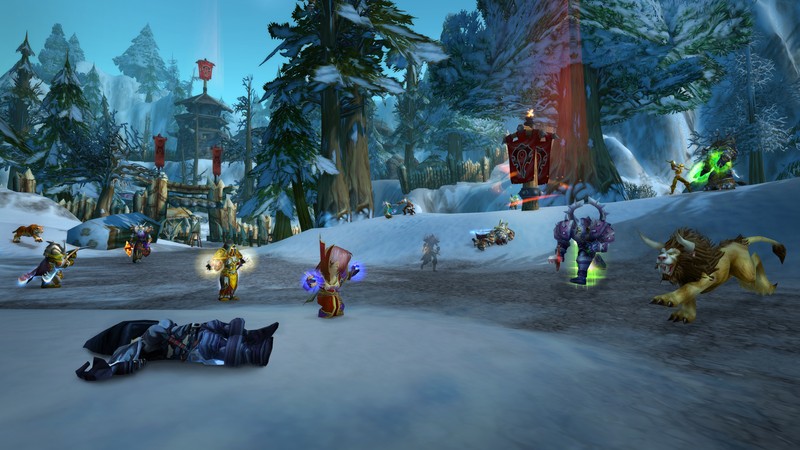 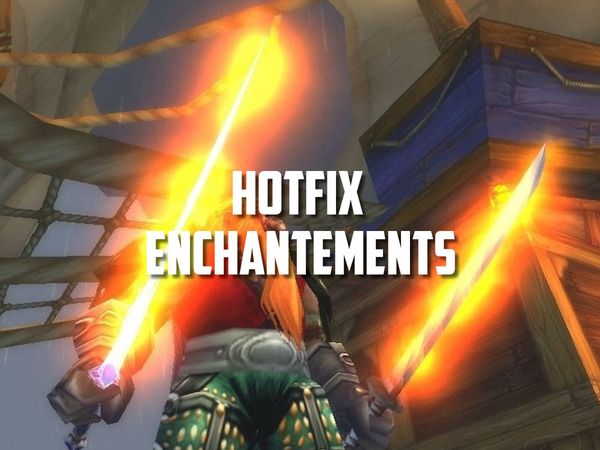 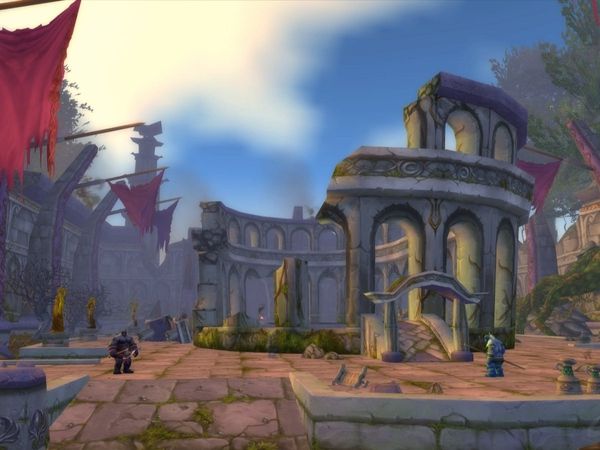 Phase 2 : The Dire Maul dungeon will be available on October 15th

Go through the sinuous dungeon of Dire Maul, from October 16th! No less than 19 bosses will be waiting for you, in the tribal jungle of Feralas. 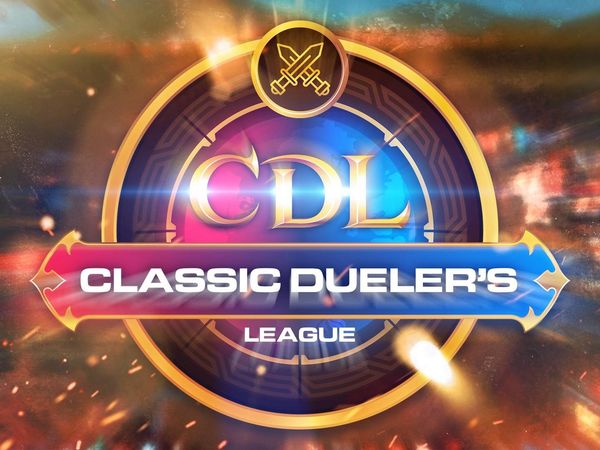 TipsOutBaby is preparing a new PvP event, the Classic Dueler's League, with a total of $50,000 pool prize on the US Realm Faerlina on Classic WoW.