Byron "Reckful" Bernstein died at the age of 31

Byron "Reckful" Bernstein, one of the best World of Warcraft players in the world, died at the age of 31.

Byron "Reckful" Bernstein died at the age of 31

Video game players are in mourning. On Thursday, July 2, the Twitch streaming platform, which allows fans to watch live games as others watch football matches, confirmed the death of one of its most prominent members: Israeli-American player Byron Bernstein, aka Reckful, at the age of 31. The cause of the gamer's death has not yet been revealed, but it could be suicide.

He was considered one of the best PVP (player vs. player) players on World of Warcraft. He finished at the top of the online 3v3 leaderboard for six consecutive seasons and was the first player in the world to reach the 3000 rating in the arena with a ratio of 117 wins to only 4 losses. Under the colours of the American club compLexity, he has finished on the podium several times in major competitions organized by MLG, notably winning the one in Washington in 2010.

But Reckful was best known for being one of the first personalities to create content around his performances, making him a very popular and endearing player. He also inspired many people in the streaming industry.

On the night of his passing, the World of Warcraft community paid tribute to those great players in the human capital of Stormwind Cathedral by gathering in their thousands to bid him a final farewell.

Thank you for all you have brought to the Streaming community and to the World of Warcraft community.

The WowIsClassic team expresses our deepest condolences to his family and loved ones in this difficult ordeal. 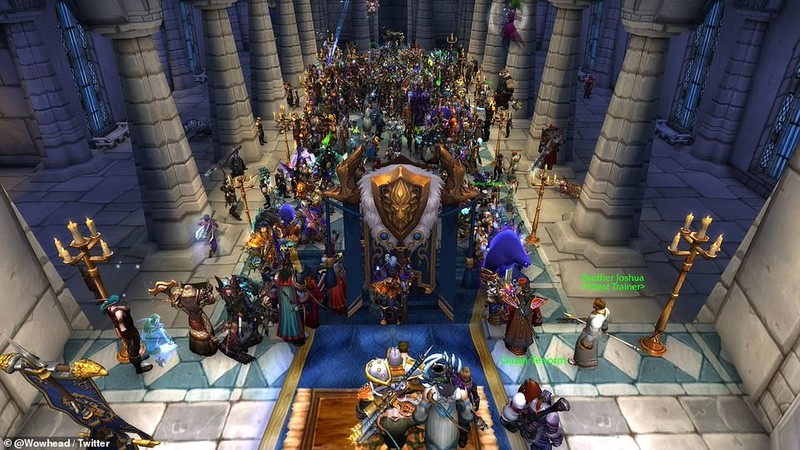