Layering back to reduce queues?!

With some WoW Classic realms experiencing hour long queues, Blizzard is looking for feedback. They're asking if players would want to have layering re-enabled on these high population servers to add a second layer to these servers to shorten the queue.

Layering back to reduce queues?!

A quick and easy way to get rid of queues on high population servers? Let us your thoughts in comments section below

The circumstances of the last few weeks have led to an unexpected increase in both the numbers of players that have been playing WoW Classic, as well as the length of their play sessions. This has caused some of the most-popular realms to see queues again. While free character moves can act as a relief valve for players who just want to play a particular character regardless of the realm it’s on, that’s not the only tool in our belt.

It is possible to temporarily raise the population cap on a given realm by turning layering back on. While I can only name half-a-dozen realms in this region that really have extended queues right now, I wouldn’t be surprised to see a few more realms experience queue growth during this remarkable period we’re living in. So my question for you is this:

If your realm was experiencing one-hour (or longer) queues during peak play times every day, would you want your realm temporarily increased to two layers, to shorten the queue? How do you think that would change your gameplay experience?

As always, thank you for your feedback. 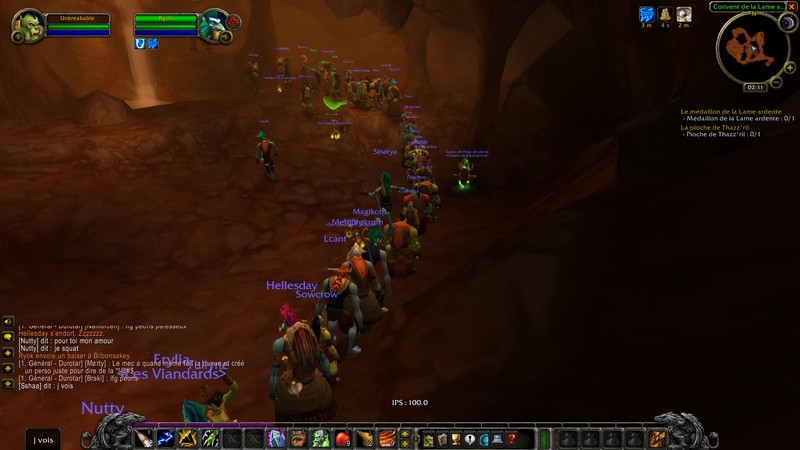