Blizzard has announced the official dates and times for the end of the Layering + the beginning of phase 2 with the honor system and PvP. War you ready?

6,686  33  0  Favorites
Blizzard has recently announced the official dates and times for the end of the layers + the launch of phase 2 with the honor system and PvP.

The end of Layering means that every players will be on the same layer, one global population. This will involve some changes: 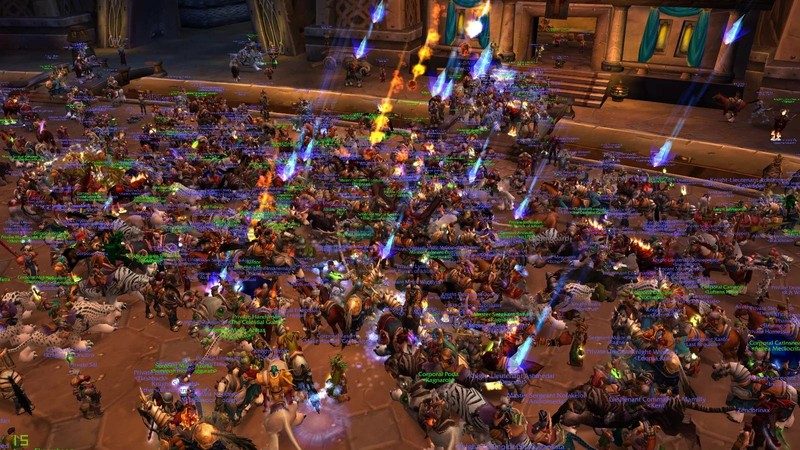 Prepare for ferocious PvP combats, the real battle will be launched on Thursday night and the clash between guilds for World First kills of the World Bosses (Kazzak + Azuregos) will be on. 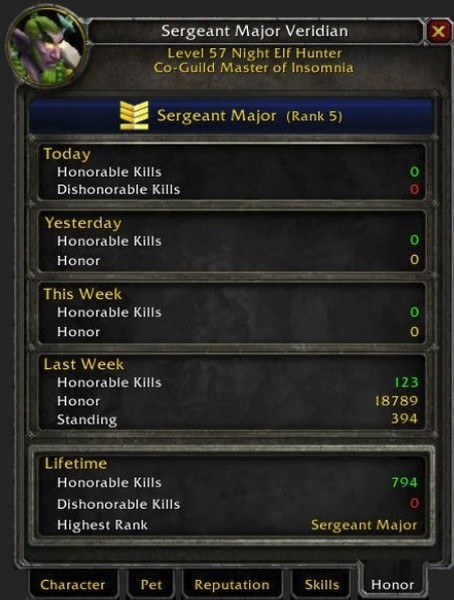 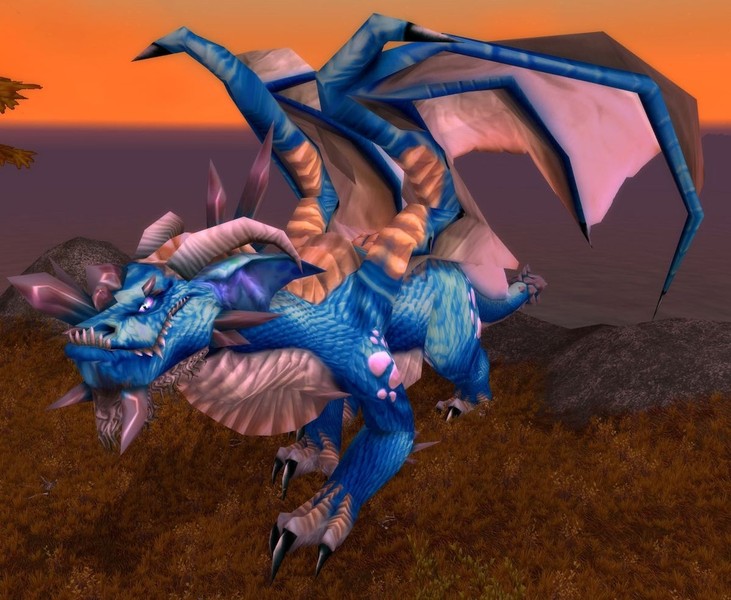