Blizzard has re-enabled Same-faction Battlegrounds and is leaving the system in place for the rest of Burning Crusade Classic.

Blizzard has re-enabled Same-faction Battlegrounds and is leaving the system in place for the rest of Burning Crusade Classic.

Thank you very much!

As soon as we saw Battleground queue times go way up a few weeks ago, we got to work on our options for addressing the situation. They’ve all been discussed here and elsewhere, as you know, and in addition to following your discussions closely, we looked at game history and data. What was most evident from all of your feedback was: players want to continue to play on their chosen side of the faction conflict, players don’t want to wait in long queues for BGs, and players don’t want a highly convoluted mechanism for getting into a BG.

To solve those issues as best we can, we’ve been internally testing a configuration where the War Games system is used to bring about Horde vs. Horde or Alliance vs. Alliance Battlegrounds from the regular queue, and we’re ready to test it in the live game. Here’s the plan:

We’ve been thinking of these like military training exercises, and to help get that feeling across in-game, we’re testing putting masks and tabards on the team playing out of the enemy faction’s base.

Please note that same-faction play won’t be available for Alterac Valley, which was never hooked up for War Games and would be particularly awkward for the team that found themselves fighting alongside a great number of enemy NPCs.

We’ll follow the action closely throughout the weekend, and with scheduled maintenance next week (July 6 in this region), we’re going to return the matchmaker to its regular configuration and analyze what happened.

When same-faction play goes live tomorrow, we’ll open a new feedback thread in this forum. After you’ve played some BGs, please come to that new thread and let us know how it went. 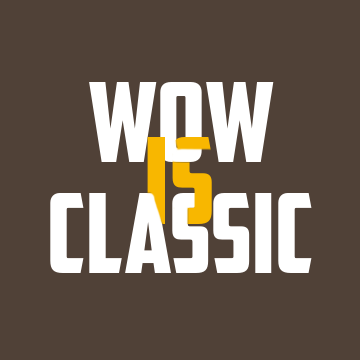