Blizzard has announced that WoW Classic 1.13.6, the final major content patch of Classic WoW, will release on December 1st, with the Naxxramas raid following on December 3rd as a global release.

Blizzard has announced that WoW Classic 1.13.6, the final major content patch of Classic WoW, will release on December 1st, with the Naxxramas raid following on December 3rd as a global release.

With no more major content for WoW Classic after Naxxramas, do you think we'll be seeing TBC Classic announced in early 2021? Let us know in the comments! 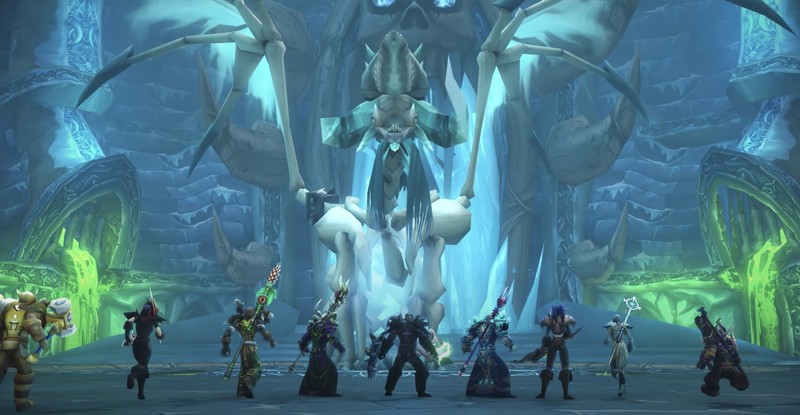 Testing of the Naxxramas patch is wrapping up over the next few weeks, and WoW Classic Version 1.13.6 will go live on December 1.

The Naxxramas raid and Scourge Invasion content will unlock at the same time for all realms in the world on December 3. We’ll let you know the exact time in advance. With the content unlock, players can become attuned to Naxxramas by fulfilling Archmage Angela Dosantos’s requirements in Light’s Hope Chapel.

Keep an eye on the patch notes for version 1.13.6, which includes all of the new quest content and bugfixes coming with this patch.

We’ll see you there!