Our global pre-launch test of WoW Classic will begin on Thursday, August 8 at 11:00 a.m. PDT and is scheduled to end on Friday, August 9.

This test will be available to all World of Warcraft players with a current subscription or active game time in all regions. The maximum character level will be 15.We ask that players please log-in and play as much as possible during the first two hours of the test – 11:00 a.m. PDT to 1:00 p.m. PDT, as that is when we’ll be actively monitoring for issues important to launch.

WoW Classic is now ready for all players to install from the Blizzard Battle.net Desktop App in advance of the test. To install WoW Classic

In our hardware testing, we found that we were able to successfully run WoW Classic on systems manufactured and released in the 2007-2009 timeframe, and thanks to improvements in how we build and distribute game data, the hard drive space requirements are actually smaller than they were in version 1.12 of original WoW. 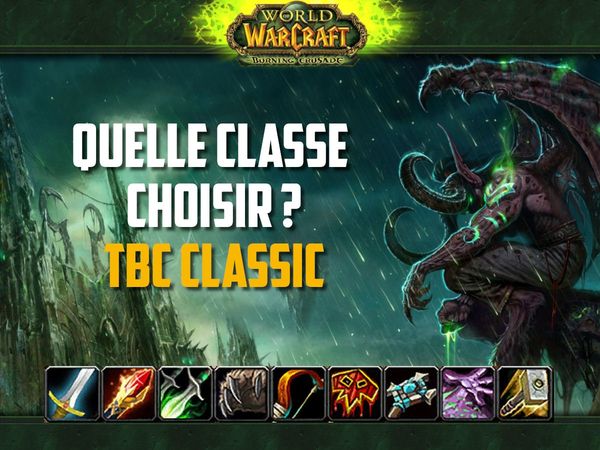 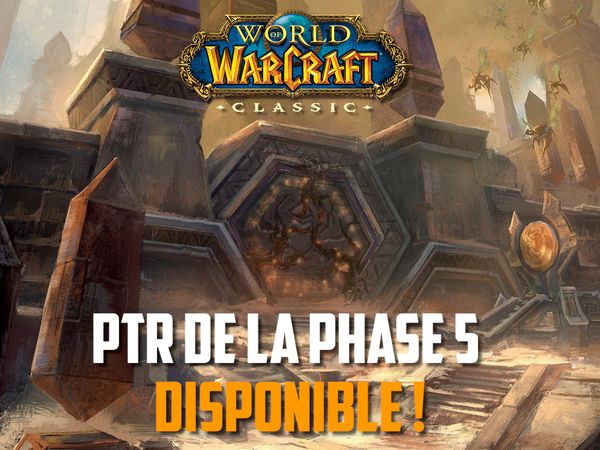 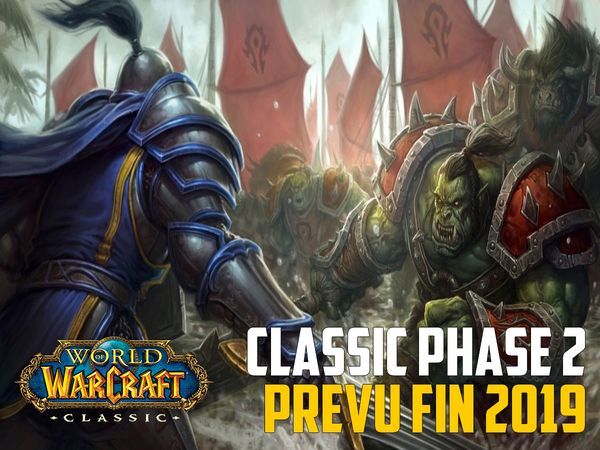 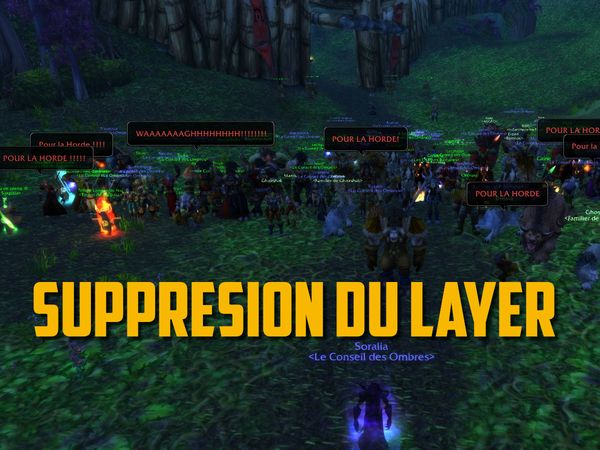