Check out our mage guide speed leveling 1-60 in wow classic / vanilla.
Be the first mage lvl 60 of your server!

The mage is a Tier 1 class in WoW Classic. It is the best ranged DPS for PVE, one of the most fun in PVP, very versatile solo and in a group.

While they do have a slow start for 1-20, Mages start to pull way ahead of the pack once AoE Grinding comes online. From lvl 20, it improves greatly and you will have 2 choices:

As long as you are leveling, mages get a lot of good tools to wreck people in PVP, so you can enjoy your journey until lvl 60 😉If you want to do dungeons during your leveling session, a mage will always find a spot as the best ranged DPS.

Here is our selection of the best mage race in wow classic for PvE or PvP.

Humans are not too bad with their "Perception" which allows them to see rogues up to 10 meters away, but the long CD  (3min) and the lack of passive + 5% of intellect makes them weaker than gnomes (pve and pvp both).

Volonté des reprouvés : One of the best PvP Racial, you'll be the nightmare of warlock / priest.
Canibal : Free food! Serve yourself.

3. General Tips for leveling as a mage

Here are some tips to progress quickly during your leveling as mage in Classic Wow.

FINISH them with the wand!

This trick is very important during leveling because the natural regeneration of mana (based on your total spirit) begins 5 seconds after your last spell.

Because of that mechanic, it is better to tank some hits with your HP to finish the mob with a wand (0 mana cost) and be able to get 2-3 ticks of natural mana regen before attacking the next opponent.

Here is the list of the best wand to get during your leveling.

Spell Hit is very important in classic wow for spellcasters.
As a Spellcaster you will always have a 1% chance to miss with your spells.

Try for farm mobs with same lvl as you.

The issue is : The mob with + 1 lvl will give you more trouble, it will have a higher  chance of resisting your spells, it will have more HP, and he will do more damage… So the extra 4% exp gain is not worth it.

Try to focus your leveling on mobs who are the same level as you.

Use the /script spellstopcasting() with your important spell in order to interrupt your cast and prioritize a counterspell for example.

5. Best spec for leveling as a mage

We recommend picking talents in this order (from left to right):

In this guide, we will focus on single target leveling, but you can also check our AOE leveling guide for mage

Use the highest rank of spells

As your main spell, you have to choose between “Frostbolt” or “Fireball”. It’s very easy : Select the highest rank you have learnt recently.

See below the DPM (damage per mana)

You can see that your best way to deal damage during leveling is to use the highest rank of your spell.

Here is the cycle:

7. Best gear for leveling as a mage

NB: In this guide, we only cover priority stats for the LEVELING (so it’s totally different that the gear for max level PVE / PVP, that you can find in our mage pvp guide and pve guide).

For leveling, do not focus on gear with +spell power, it’s not efficient.

You need a LOT of the SpellPower stat to actually make a difference, I'm talking about having a full set of SP gear.

To get this gear you'll need to waste both time and money by leveling up Tailoring, buying the recipes (one of them is in a house in the middle of nowhere in the Wetlands) and farm the resources to craft this gear. The rest comes from [x] blue BoE World drops, and either you’ll need luck to get them or you're gonna end up wasting money by buying from the AH (thus wasting your time plus you'll have to travel to town, then back to your questing zone).

The other stats are just better to stack and much easier to get without having to go out of your way.

Spirit increases the mana you regenerate each tick, therefore you are gonna drink less, and spend less time drinking.

Intellect will give you a bigger mana pool and slightly increase your chances to land a Critical Strike.

Stamina will increase your HP, this isn't very useful against mobs as you don't get hit, and even if you do get hit you still shouldn’t be taking enough damage to justify the HP increase (The reason you will facetank mobs is to trade HP for Mana by wanding a mob to death, which you should do to be efficient, which you can't do with SP gear because you'll end up killing mobs after using your last Frostbolt, which will allow you to regen one tick of mana after each fight at the most).

Of course, if you get gear with spell damage, do not hesitate. But do not sacrifice your spirit or intellect only for that.

A quick glance at stats for PVE HL :

8. Best gear for leveling as a mage

Pack d'addons de démarrage - Click on this link to go to the addon, you want to get the essential addons from WoW Classic without having to search for them or compare them?

Our Addon Starter Pack is here to help you. In one click, you get the complete pack of the best addons in each category (Bag, Loot, Combat, Action Bars, etc...) to launch yourself into the WoW Classic adventure.

XP / Hr  Tracker - Click to download
Track your levelling efficiency accurately. You will have information such as your XP / hour, XP / minute and XP average per kill. An optimization tool for the most advanced.

Neat Plates <- Click to download
Neat Plates tracks the spell effects you cast (HoTs, DoTs, buffs, debuffs, etc.). You can see exactly how much time is left on your spells so that you know when they end so that you can restart them.

This addon allows you to easily exchange your equipment. Especially useful to switch to a Esprit stuff between fights to reduce regeneration downtime when you need to take your horse or run from one spot to another.

Here is the list of the best wands to get during your leveling.

Thanks for all these people for marking this guide possible:
Kargoz, Vurtne, Elysium Forum, Nostalrius Forum, Jace.

Do you have any friends who plays Classic WoW? Join the WowIsClassic community and share this guide with all your friends! One share = One saved murloc! 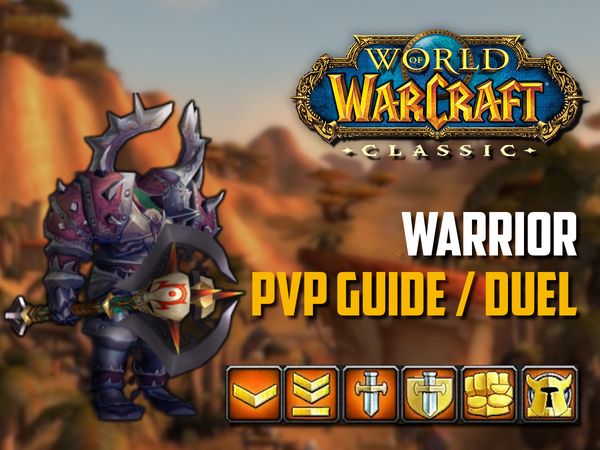 The ultimate PvP guide for Warrior. 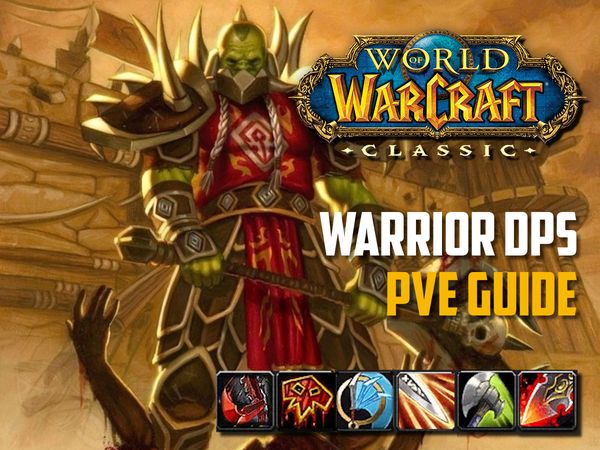 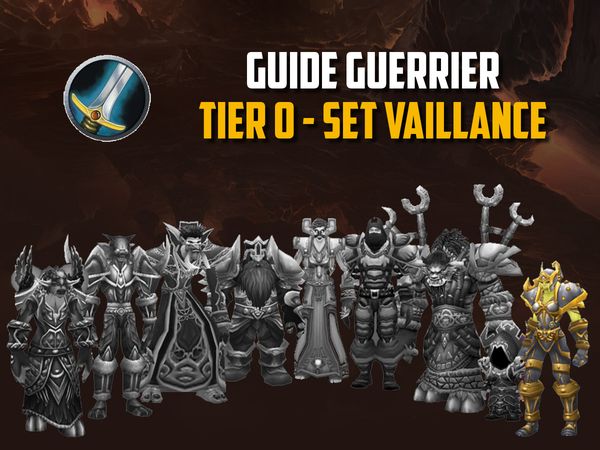 Here is the guide to get T0 set for warrior. 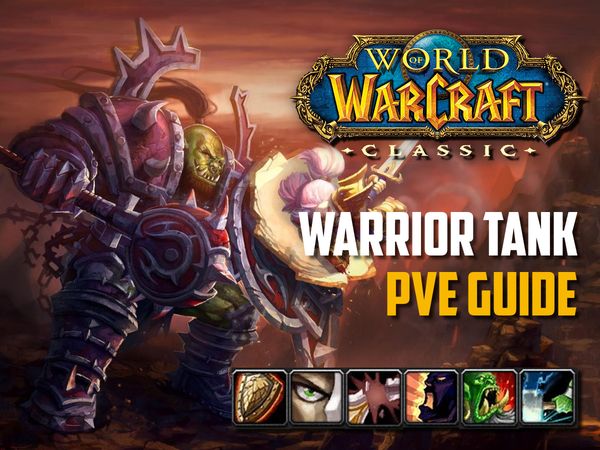 The ultimate PvE guide for Protection Warrior. Find out about the best spec, optimized rotations, macros and desirable gear to become the best tank in Classic WoW. 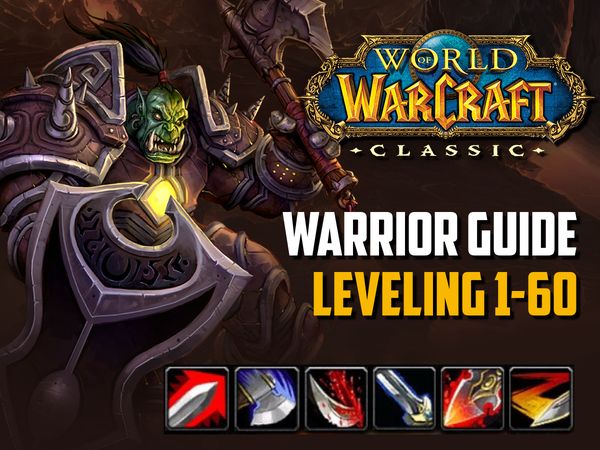