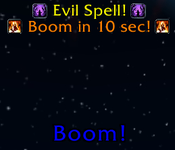 /dbm help - Shows all the other slash commands and how to use them. 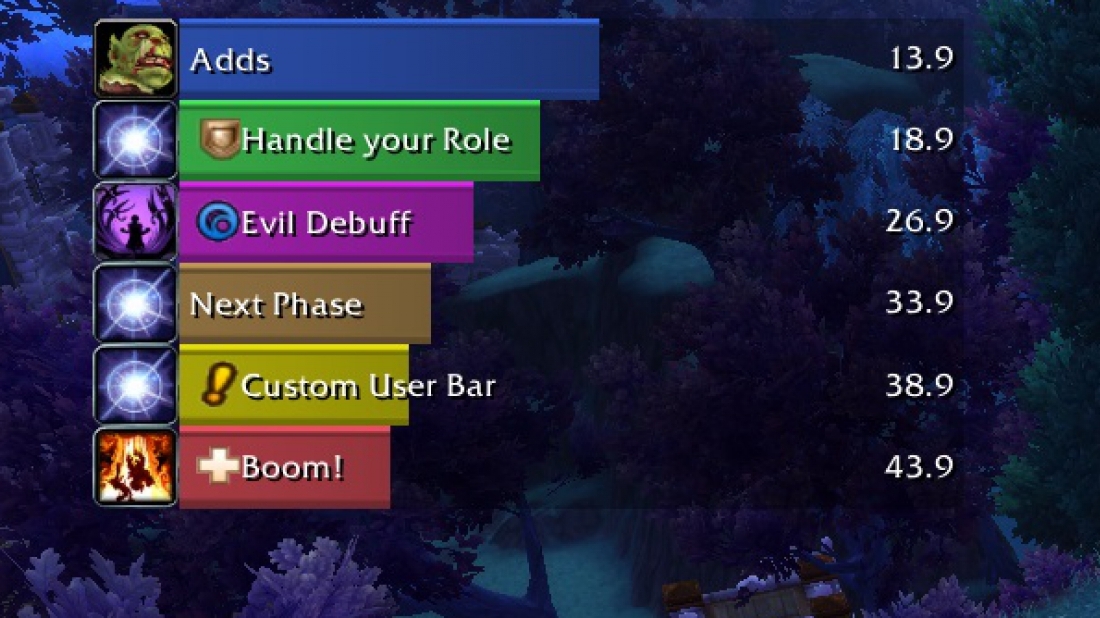 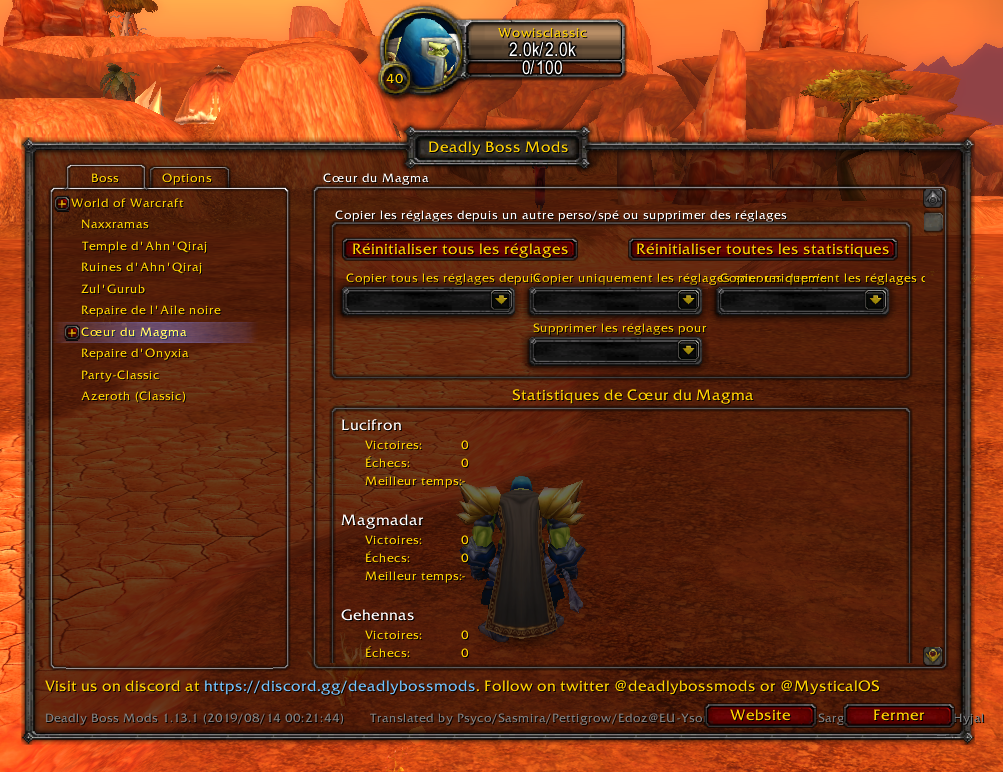 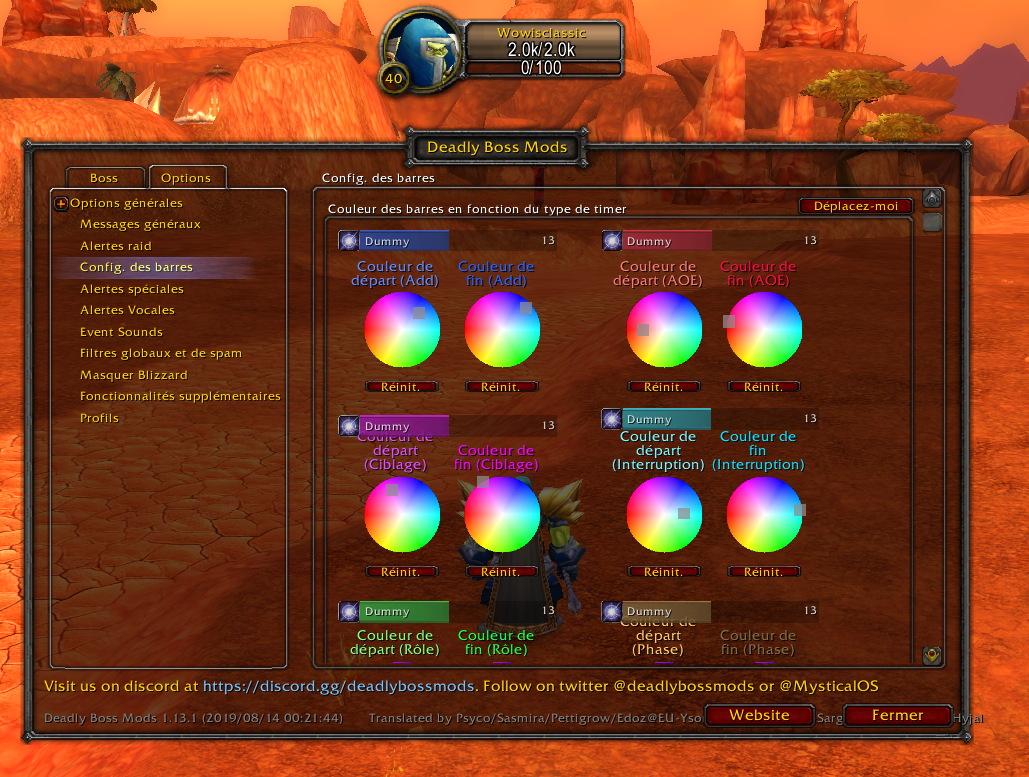 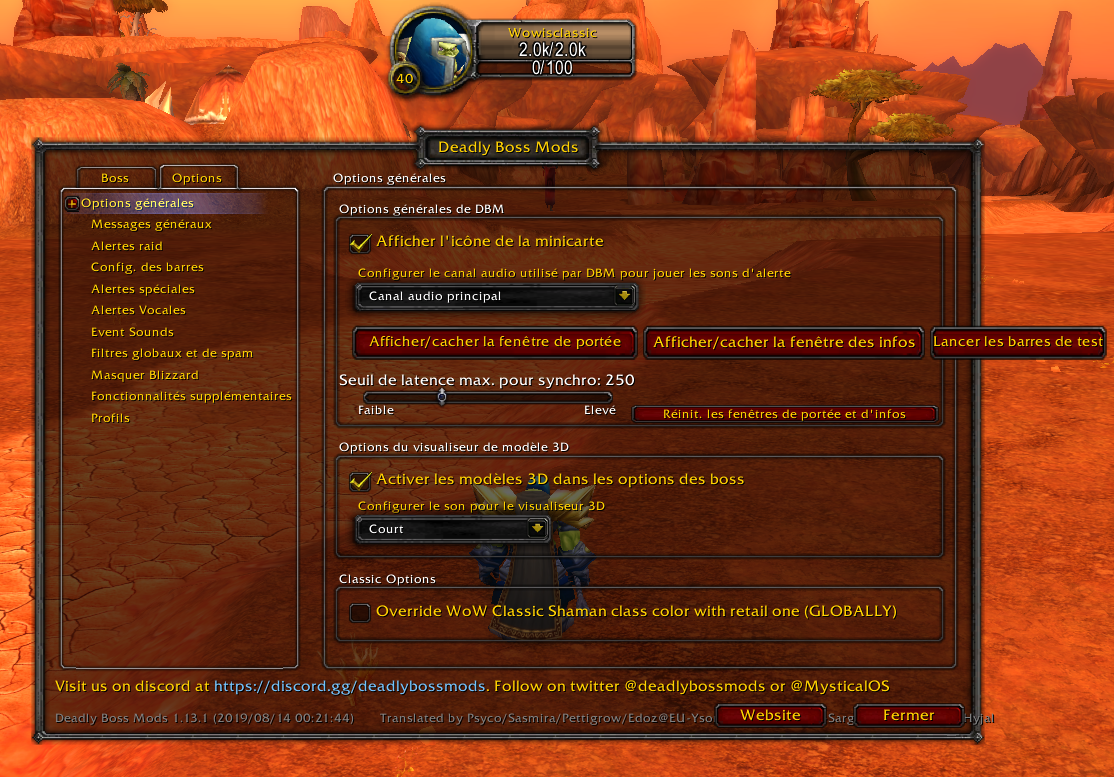